His work has won a number of significant awards, most notably a Hasselblad Masters Award in 2007. Outside of magazines, Russell has made a number of appearances on America's Next Top Model as a judge and guest photographer. Models who he has worked with most frequently include Miranda Kerr, Alessandra Ambrósio, Gisele Bündchen, Adriana Lima, Ana Beatriz Barros, Tyra Banks and Naomi Campbell. 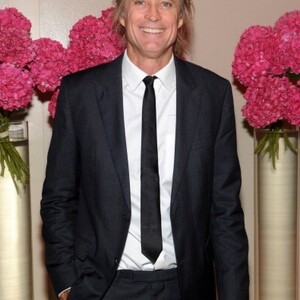