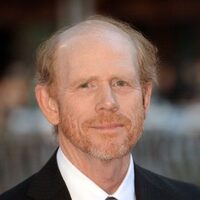 What is Ron Howard's Net Worth and Salary?

Ron Howard is an American actor, director, and producer who has a net worth of $200 million. He first rose to fame as a child star in the sitcom "The Andy Griffith Show", and went on to have a very successful acting and directing career as an adult.

Ronald William Howard was born in Duncan, Oklahoma, on March 1, 1954. He is the eldest son for Jean Speegle Howard, an actress, and Rance Howard, a director, writer, and actor. The family moved to Hollywood, California, in 1958, where they lived for at least three years before moving to Burbank. He graduated from John Burroughs High School, and later attended the School of Cinematic Arts at the University of Southern California. However, he ultimately did not graduate from college.

One of his first roles as an adult was in George Lucas's coming-of-age film "American Graffiti" in 1973. He went on to star in the TV series "Happy Days" as Richie Cunningham, and then starred opposite John Wayne in the 1976 film "The Shootist". His last major acting role was a reprise of his famous role as Opie Taylor in the 1986 TV film "Return to Mayberry", which was a reunion of "The Andy Griffith Show". He also appeared in two TV reunions for the cast of "Happy Days" in 1992 and 2005. In 2013, he was inducted into the Television Hall of Fame. 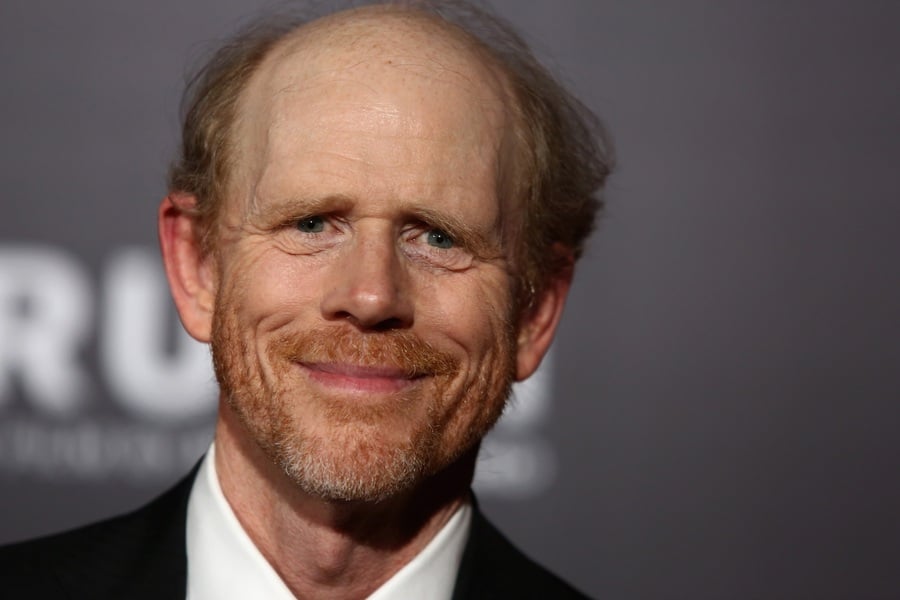 Furthermore, in June 2017, Howard officially became the director of the Star Wars prequel, "Solo: A Star Wars Story" (2018). The previous directors Phil Lord and Christopher Miller had been let go due to their refusal to compromise with Lucasfilm over the direction of the film. At the time of his takeover, the film was actually nearly completed, with only three and a half weeks of filming and five weeks of reshoots left.

Along with Brian Grazer, Howard is co-chairman of the film and television production company Imagine Entertainment. Films produced by Imagine include "Friday Night Lights" (2004), "8 Mile" (2002), and "Inside Deep Throat" (2005). The company has also produced shows like "24", "Felicity", and "Arrested Development". Howard actually conceived the idea for the Fox/Netflix series "Arrested Development". He also served as producer and narrator, and played a semi-fictionalized version of himself. In 2003, he was awarded the National Medal of Arts.

Howard married Cheryl Alley on June 7, 1975. She is now a writer who goes by Cheryl Howard Crew. They have four children, the oldest of whom, Bryce Dallas Howard, is also a notable actress and director.

In 2004 Ron and Cheryl paid $5.6 million for a 3,000 square-foot apartment in New York City's uber-exclusive Eldorado Building. They proceeded to pour an additional several million into renovations. They listed this apartment for sale in 2017 for $12.5 million. They lowered the price to $11.5 million but ultimately did not find a buyer and still own the apartment as of this writing. They own a second NYC apartment which was purchased in 2002 for $712,000.

In 2006 they paid $2.75 million for an ocean view apartment in Santa Monica, California.