Robert Zemeckis net worth: Robert Zemeckis is a Lithuanian-American film director, screenwriter, and producer who has a net worth of $60 million. Robert Zemeckis was born in Chicago, Illinois in May 1952. As a child he filmed family events with an 8 mm film movie camera. In the 80s he was the director and creator of the Back to the Future film series.

He also was responsible for the Academy Award winning Who Framed Roger Rabbit in 1988. Zemeckis won the Academy Award for Best Director for Forrest Gump in 1994. He is known for his match moving effects and performance capture techniques that were featured in The Polar Express, Beowulf, and A Christmas Carol. He is working on the film To Reach the Clouds which is scheduled to be released in late 2015. He has also produced the films Death Becomes Her, Contact, Cast Away, and What Lies Beneath, as well as the TV series Tales from the Crypt. In 2001 he married Leslie Harter and was married to Mary Ellen Trainor from 1980 to 2000, who appeared in four of his movies. He is a private pilot and has made contributions to candidates affiliated with the Democratic Party. 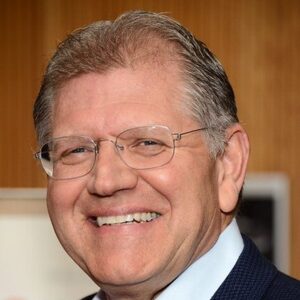