Robert Altman Net Worth: Robert Altman was an American director, writer, and producer who had a net worth of $60 million dollars. Robert Altman is considered to be one of the most acclaimed directors of his time and gained an impressive reputation throughout Hollywood. In fact, he received five Academy Award nominations for Best Director, which has rarely been repeated.

Born in Kansas City, Missouri in February of 1925, Altman is best known for his work in films MASH, Nashville, and The Player. As well as several other notable films. Throughout his lifetime, Altman was married three times. First to LaVonne Elmer, from 1941 until 1951, then to Lotus Corelli, whom he married in 1954 and divorced in 1957. His third and final marriage was to Kathryn Reed, the pair remained together from 1959 until 2006 when Altman passed away. Altman suffered from leukemia and eventually died from complications. He was survived by six children and stepchildren, Christine Westphal, Michael Altman, Stephen Altman, Konni Reed Corriere, Robert Reed Altman, and Matthew Altman. The 2007 film, There Will Be Blood, was dedicated to Altman. Throughout his lifetime, Altman was known for his political outspokenness, as well as his widespread support for the legalized use of marijuana. 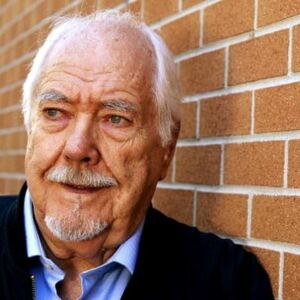