Rob Hardy net worth: Rob Hardy is an American film and television director, producer, and screenwriter who has a net worth of $5 million. Rob Hardy was born in Philadelphia, Pennsylvania. He has served as director, writer, and/or producer for the films Chocolate City, Trois, Trois 2: Pandora's Box, Motives, Trois: The Escort, The Gospel, The Gospel Live, Puff, Puff, Pass, Stomp the Yard, Motives 2, Three Can Play That Game, Stomp The Yard: Homecoming, Think Like a Man, No Good Deed, and Think Like a Man Too. 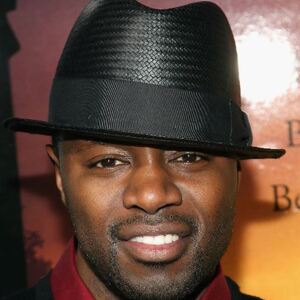