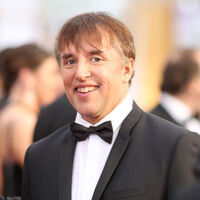 What Is Richard Linklater's Net Worth and Salary?

Richard Linklater was born Richard Stuart Linklater on July 30, 1960, in Houston, Texas. Linklater's parents, Diane (a Sam Houston State University professor) and Charles, divorced when he was 7 years old, and Richard and his sisters, Susan and Tricia, moved to Huntsville with their mother. Linklater attended Huntsville High School, where he was a backup quarterback for the football team (the #1 ranked team in Texas). He transferred to Bellaire High School for his senior year because he was better at baseball and that school had a better baseball coach than Huntsville High. Richard won a Scholastic Art and Writing Award as a teenager, and after graduating from high school, he enrolled at Sam Houston State University but later dropped out and worked on an offshore oil rig. While working on the oil rig, Linklater read novels in his free time, and when he returned to land, he began visiting a Houston repertory theatre, which led to him realizing that he wanted to make films. Richard bought a Super-8 camera, editing equipment, and a projector, then he moved to Austin and studied film at Austin Community College.

In 1985, Linklater co-founded the Austin Film Society. After making several short films, Richard made his feature film debut with 1988's "It's Impossible to Learn to Plow by Reading Books, which took a year to film and a year to edit. He then formed Detour Filmproduction and made his second feature film, 1990's "Slacker," which was preserved in the Library of Congress' National Film Registry in 2012 for being "culturally, historically, or aesthetically significant." His next film was 1993's "Dazed and Confused," which featured future stars Matthew McConaughey, Ben Affleck, and Renée Zellweger, and he followed it with the 1995 Ethan Hawke-Julie Delpy romantic drama "Before Sunrise." The film earned Linklater a Silver Bear for Best Director at the 1995 Berlin International Film Festival. He then directed 1996's "SubUrbia" and wrote and directed 1998's "The Newton Boys." In 2001, Richard released the animated film "Waking Life" and the drama "Tape," then he directed the 2003 Jack Black comedy "School of Rock," which was later adapted into a 2015 Broadway musical and a 2016 Nickelodeon series. Linklater received his first two Academy Award nominations (Best Writing, Adapted Screenplay) for 2004's "Before Sunset" and 2013's "Before Midnight," which were both co-written with the film's stars, Ethan Hawke and Julie Delpy. 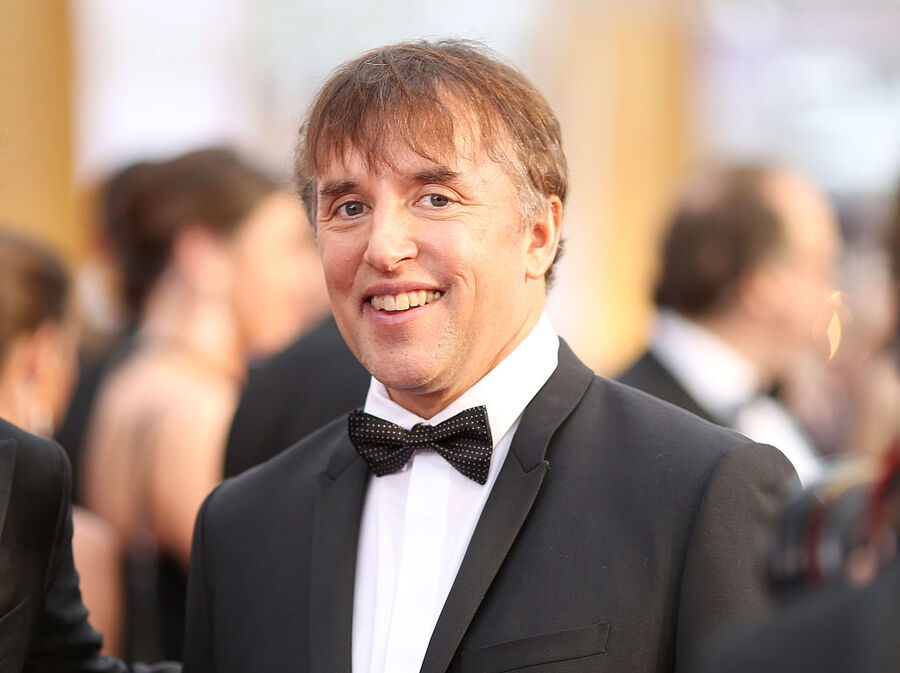 Richard directed and produced the 2005 "Bad News Bears" remake, then he wrote and directed the animated film "A Scanner Darkly" and the comedy-drama film "Fast Food Nation," which were both released in 2006. He directed and produced the 2008 period drama "Me and Orson Welles," then he reunited with Jack Black for 2011's "Bernie." In 2014, Linklater released the coming-of-age drama "Boyhood," which he filmed from 2002 to 2013, and it won more than 170 awards, including a Golden Globe. Next, Richard wrote, directed, and produced 2016's "Everybody Wants Some!!" and wrote and directed 2017's Last Flag Flying," which starred Steve Carell, Bryan Cranston, Laurence Fishburne, and Cicely Tyson. Linklater wrote and directed 2019's "Where'd You Go, Bernadette," a comedy-drama based on the bestselling 2012 Maria Semple novel of the same name, then he wrote, directed, and produced the 2022 animated film "Apollo 10½." In August 2019, it was announced that Richard had been tapped to write, direct, and produce a film adaptation of the 1981 Stephen Sondheim-George Furth musical "Merrily We Roll Along."

Richard has been in a relationship with Christina Harrison since the '90s, and they welcomed daughter Lorelei in 1994 and twins Alina and Charlotte in 2004. Their oldest daughter, Lorelei, played the main character's sister in "Boyhood." Linklater became a vegetarian in his early twenties, and in 2015, he spoke about it in a "Boyhood"-style documentary for People for the Ethical Treatment of Animals (PETA). Richard lives in Austin, Texas, and in 2017, he teamed up with the Austin Film Society to open AFS Cinema, a two-screen movie theater dedicated to classic, arthouse, and international films.