Rian Johnson was born in Maryland in December 1973. Johnson graduated from the USC School of Cinematic Arts. He wrote, directed, and edited the 2005 movie Brick which won awards from the Chicago Film Critics Association, Citizen Kane Awards, and Sundance Film Festival. Johnson wrote and directed the movie the Brothers Bloom in 2008. In 2012 he wrote and directed the film Looper which won awards from the Austin Film Critics Association, the Florida Film Critics Circle, the National Board of Review, and the Washington D.C. Area Film Critics Association. Johnson directed episodes of the television series Breaking Bad from 2010 to 2013 and won a Directors Guild of America Award for Outstanding Directing – Drama Series. He also provided voice work for the TV series BoJack Horseman in 2015.

Rian's wife since 2018, Karina Longworth, is the podcaster behind "You Must Remember This" which has earned critical acclaim for its stories about forgotten Hollywood history. 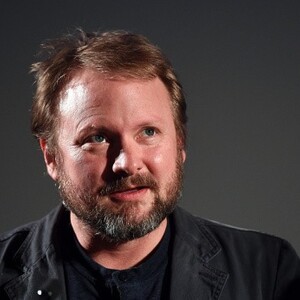