Renny Harlin net worth: Renny Harlin is a Finnish film director and producer who has a net worth of $10 million dollars. Renny Harlin, also known as Lauri Mauritz Harjola, was born in Riihimäki, Finland. He began his professional filmmaking career in the 80s, directing commercials and industrials for large corporations.

He then worked as a buyer for a Finnish film distributor, while co-writing the screenplay for what would become his first film. His movie, "Born American", was a success in the United States, but was banned in his home country. Since then, he has gone on to direct both film and television projects, including "A Nightmare on Elm Street 4: The Dream Master", "Die Hard 2", "Cliffhanger", "Cutthroat Island", "The Long Kiss Goodnight", "Deep Blue Sea", "Driven", "Mindhunters", "Exorcist: The Beginning", "The Covenant", "12 Rounds", "5 Days of War", "Burn Notice", "White Collar", "Covert Affairs", "Graceland", and most recently, "The Legend of Hercules". 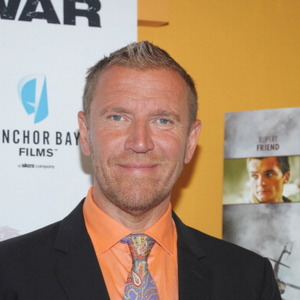