Rebecca Sugar net worth: Rebecca Sugar is an American animation director, screenwriter, cartoonist, and songwriter who has a net worth of $4 million. Rebecca Sugar was born in Silver Spring, Maryland in July 1987. She created the television series Steven Universe for the Cartoon Network and became the first woman to create a series independently for that network. 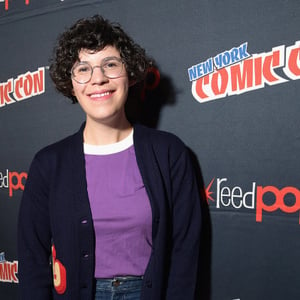