Thurber wrote and directed the Terry Tate: Office Linebacker commercials for Reebok. He wrote and directed the 2004 movie DodgeBall: A True Underdog Story in which he also had a cameo role. Thurber directed, wrote, and produced the 2008 movie The Mysteries of Pittsburgh. He directed and had a cameo role in the 2013 film We're the Millers. Thurber also appeared in the movies The Nines and Easy A. In 2008 he was nominated for a Grand Jury Prize at the Sundance Film Festival for The Mysteries of Pittsburgh. 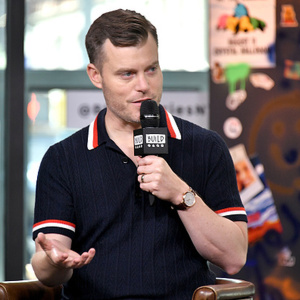