Miller has also directed episodes of the TV series Parker Lewis Can't Lose, Thirtysomething, Northern Exposure, Popular, Jack & Jill, and FreakyLinks. He has also worked on the movies H-E Double Hockey Sticks, Till Dad Do Us Part, and The Drummer. In 2014 Miller was shooting the movie Midnight Rider and his second camera assistant Sarah Jones was struck and killed by a passing CSX freight train while seven other people were injured. Production of the film was suspended and Miller was convicted of felony involuntary manslaughter and criminal trespassing. He is currently serving two years in jail to be followed by probation. 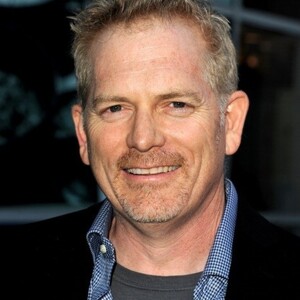