Pierre Coffin net worth: Pierre Coffin is a French film director, animator, and voice actor who has a net worth of $10 million. Pierre Coffin was born in France in March 1967. He is best known for co-directing the Despicable Me film franchise and voicing the role of the Minions.

Coffin worked as an in between artist for the 1993 Steven Spielberg film We're Back! A Dinosaur's Story. He created the television series Pat & Stan and served as a director. Coffin directed the movies Despicable Me in 2010, Despicable Me 2 in 2013, and Minions in 2015. He also provided the voice of the Minions in all three films. He also worked on the short films Gary's Day, Orientation Day, Home Makeover, Banana, and Brad & Gary. Coffin was nominated for an Academy Award in 2014 for Despicable Me 2. 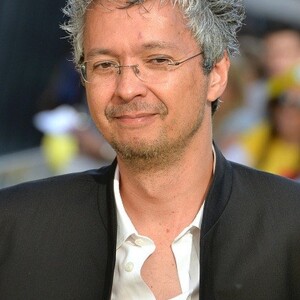