How much is Phil Tippett Worth?

Phil Tippett Net Worth: Phil Tippett is an American film director and visual effects producer and supervisor who has a net worth of $5 million. Phil Tippett was born in Berkeley, California in September 1951. He specializes in character animation and creature design. Tippett has directed the films Starship Troopers 2: Hero of the Federation and Mad God as well as the shorts Prehistoric Beast and MutantLand. He has worked in the visual effects department for the movies The Crater Lake Monster, Star Wars Episode IV: A New Hope, Piranha, The Empire Strikes Back, Dragonslayer, Return of the Jedi, Indiana Jones and the Tempe of Doom, Dinosaur!, Howard the Duck, RoboCop, Willow, RoboCop 2, Jurassic Park, Coneheads, Dragonheart, Starship Troopers, Evolution, The Spiderwick Chronicles, The Twilight Saga: New Moon, The Twilight Saga: Eclipse, The Twilight Saga: Breaking Dawn: Part 1, The Twilight Saga: Breaking Dawn: Part 2, Jurassic World, and Star Wars: The Force Awakens. Tippett has won two Academy Awards, two Primetime Emmy Awards, a BAFTA Award, and four Academy of Science Fiction, Fantasy & Horror Films Awards. 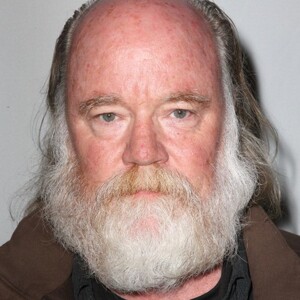