Peyton Reed net worth: Peyton Reed is an American director who has a net worth of $5 million. Peyton Reed was born in Raleigh, North Carolina in July 1964. He studied at the University of North Carolina at Chapel Hill. Reed directed the live action sequences for the television series Back to the Future in 1991. In 1997 he directed the TV series The Weird Al Show. He has directed the movies Bring It On in 2000, Down with Love in 2003, The Break-Up in 2006, Yes Man in 2008, and Ant-Man in 2015. Reed has also worked on the TV series The Goodwin Games, The High Life, Mr. Show with Bob and David, Upright Citizens Brigade, Grosse Point, and New Girl. In 2001 Reed won a Zlin International Film Festival for Children and Youth Award for Bring It On. In 1995 he was nominated for a CableACE Award for HBO First Look. 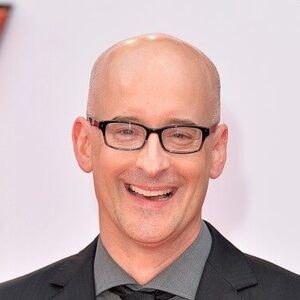