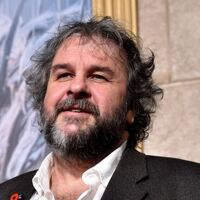 What is Peter Jackson's Net Worth?

Peter Jackson, now known as Sir Peter Jackson, has been riding relatively high since the massive success of his adaptation of "The Lord of the Rings" Trilogy.  He first gained notice for writing and directing a series of "splatter" films in mid-80s.  Then broke through to mainstream success with the film, "Heavenly Creatures", starring a very young Kate Winslet in 1994.  The film won numerous honors and was nominated for an Oscar.  The next few years were tumultuous, as studio pressure and increased critical scrutiny combined to make it difficult for him to produce the kind of films he desired.  In 1997, he began working on "The Lord of the Rings", and the trilogy launched the director, and the films' cast into international super-stardom.  After winning multiple awards for his work on the series, including Oscars for Best Picture and Best Director, he moved on to other larger-than-life film subjects. He next directed a re-make of "King Kong", produced and directed a portion of "The Adventures of Tintin" with Steven Spielberg. He directed "The Hobbit" trilogy and "The Lovely Bones."

In 1993, Peter and his wife Fran Walsh founded a VFX firm called Weta Digital to help with the effects for his film "Heavenly Creatures." Peter and Fran remained majority owners of the firm until November 2021 when they sold it to 3D game-development company Unity Software for $1.65 billion. The sale officially made Peter Jackson a billionaire.

Peter Robert Jackson was born on October 31, 1961, in Wellington, New Zealand. His parents were emigrants from England, and raised him in the coastal town of Pukerua Bay, New Zealand. He was a film enthusiast growing up, and made his own short films with friends after being given a Super 8 cine-camera as a gift. He left school at the age of 16 and worked full-time at the Wellington newspaper, The Evening Post, as a photo-engraver. He stayed at that position for seven years, and lived with his parents to save money for film equipment. 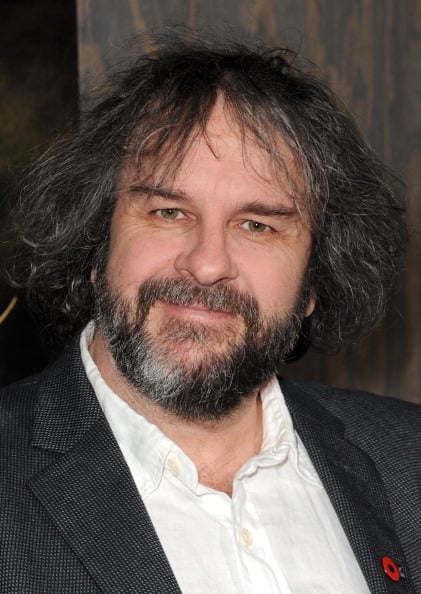 Jackson shot his first feature film, "Bad Taste" (1987), over a number of years. It features many of his friends, who acted for free. He was able to complete it thanks to funding from the New Zealand Film Commission. Subsequent films he directed include "Meet the Feebles" (1989), "Braindead" (1992), "Heavenly Creatures" (1994), and "The Frighteners" (1996). He actually partnered with Michael Stephens and co-founded the production company WingNut films in Feburary 1987. It has seen gone on to be involved in most of his projects, including the films previously mentioned.

Jackson then signed with Universal Studios to remake the classic "King Kong" film from 1933. This was the film that had originally inspired Jackson to become a filmmaker in the first place as a child. The remake was released in December 2005, and managed to gross about $550 million globally. He followed this with the film "The Lovely Bones" (2009), an adaptation of the novel of the same name by Alice Sebold. 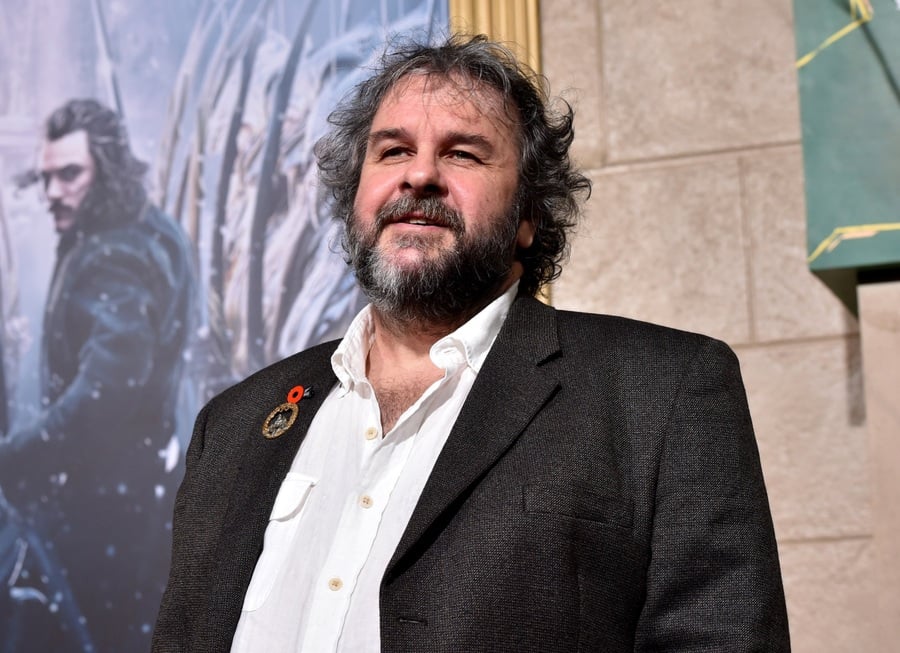 He returned to the world of Tolkien in 2010, when he was brought on to direct two LOTR prequels based on "The Hobbit". Then, in 2012, he announced that the project would be expanded into a trilogy. This resulted in "The Hobbit: An Unexpected Journey" (201), "The Hobbit: The Desolation of Smaug" (2013), and "The Hobbit: The Battle of the Five Armies" (2014). Just like the LOTR films, the Hobbit films were all filmed in New Zealand.

Other notable projects Jackson has worked on include "They Shall Not Grow Old" (2018), a documentary about the soldiers of the First World War, which was co-commissioned by 14-18 NOW and the Imperial War Museums together with the BBC; and "Mortal Engines" (2018), an adaptation of the novel by Philip Reeve, starring Robert Sheehan, Hera Hilmar, Hugo Weaving, and Jihae, among others. In January 2019, Jackson announced that he was going to be directing a documentary about the making of the final Beatles album. Walt Disney Studios acquired the worldwide distribution rights to the documentary, titled "The Beatles: Get Back", and, as of June 2020, the film is set to be released in September 2020.

Jackson's net worth was estimated at $370 million in 2009. That same year he purchased a Gulfstream G650 private jet. The jet, which seats 18 people, is powerful enough to fly from New Zealand to the United States without having to stop to refuel, and is rumored to have cost Jackson $60 million. In addition to his Gulfstream, Jackson also owns over 40 airworthy World War I-era warbirds. He is an aviation enthusiast, and houses his warbird collection at Hood Aerodome near Masterton, New Zealand. Additionally, his collection of WWI aircraft and paraphernalia have been exhibited at the Omaka Aviation Heritage Centre, as part of their Knights of the Sky exhibition. He also owns Wingnut Wings, a scale modeling company specializing in World War I subjects.

Jackson's partner is Fran Walsh, fellow New Zealander and a screenwriter, film producer, and lyricist. Together they have two children. The couple work closely together, and Walsh has contributed in some way to all of Jackson's films that he has made since 1989.

Jackson and Walsh own approximately $150 million worth of real estate around the world. This includes commercial properties where his film empire is based in New Zealand.

In Matahiwi they live on a large estate that's worth $20-30 million. The estate features a private lake, 100-seat movie theater and Frodo Baggins' home set from the LOTR movies.

In 2008 Peter paid $17.35 million for two side-by-side penthouse apartments in New York City at 155 Franklin Street in the Tribeca neighborhood. Made up of two penthouses totaling 8,300 square feet.  He originally intended to combine the two apartments into one, but never completed the job.  One of the penthouses has 5 bedrooms, 5 bathrooms, and 4000 square feet of outdoor space.  The other penthouse has two bedrooms and three bathrooms.  The two penthouses also have walk-in closets, laundry rooms, and separate entrances.  He began the process of combing them after purchasing the two units for $17.35 million in 2008, including adding a new roof system, a new HVAC system, and some basic interior renovation.  However, his directing schedule rendered it impossible for him to continue.  Fast-forward to 2013, and Jackson put both units on the market for $21.5 million. In February 2014 the two penthouses sold for an unreported amount, but the asking price had been reduced to $19.95 million before the sale.

Fresh off the success of LOTR, Jackson was paid $20 million plus 20% of the box office take for directing King Kong. This ultimately turned into one of the highest salaries ever paid to a director after King Kong earned $600 million worldwide.