Peter Hyams net worth: Peter Hyams is an American director, screenwriter, and cinematographer who has a net worth of $14 million. Peter Hyams was born in New York City, New York in July 1943. He has worked on the films Goodnight, My Love, Rolling Man, Our Time, Busting, Peeper, Capricorn One, Hanover Street, The Star Chamber, 2010, Running Scared, The Presidio, Narrow Margin, Stay Tuned, Timecop, Sudden Death, The Relic, End of Days, The Musketeer, A Sound of Thunder, Beyond a Reasonable Doubt, and Enemies Closer. Peter is the father of film director John Hyams and performed cinematography duties on his film Universal Soldier: Regeneration. Peter Hyams won a Hugo Award in 1985 for Best Dramatic Presentation for 2010. 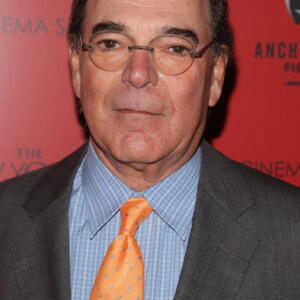