How much is Paul Verhoeven Worth?

Paul Verhoeven is a Dutch film director, screenwriter and producer who has a net worth of $20 million. The 75 year old, who was born in Amsterdam, started his filmmaking career while serving in the Dutch Naval, for whom he produced documentaries. He went on to make a series of films in the Netherlands, including Diary of a Hooker in 1971 and the uber-sexy Turkish Delight. He garnered international acclaim for Solider of Orange and The Fourth Wall in the 1980s, and subsequently moved to the United States. His first major box office hit was 1987's Robocop, which he quickly followed up with Total Recall in 1990. While his films are sometimes criticized for their excessive violence, Verhoeven claims that he intends only to portray the violent aspects of human society. Perhaps Verhoeven's most polarizing film is 1997's campy Starship Troopers; a cult classic to some and a piece of junk to others. Like all of his films, it grabs you and won't let go – perhaps the reason behind his enormous success. 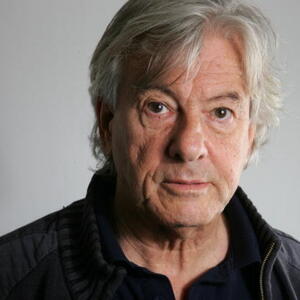