What is Paul Thomas Anderson Net Worth and Salary?

Paul Thomas Anderson is an American director, screenwriter, and producer who has a net worth of $70 million. Anderson left college to begin working as a production assistant, and received widespread acclaim for his first feature film, "Hard Eight" (1996), which was screened at Cannes seven years later. Paul's breakout film was 1997's "Boogie Nights," which was critically-acclaimed and earned three Academy Award nominations. His next film, 1999's "Magnolia," also received three Oscar nominations. Anderson went on to direct, write, and produce the films "Punch-Drunk Love" (2002), "There Will Be Blood" (2007), "The Master" (2012), "Inherent Vice" (2014), and "Phantom Thread" (2017), and he has also directed several short films, documentaries, and music videos. Paul has earned more than 80 awards for his work.

Paul Thomas Anderson was born on June 26, 1970, in Los Angeles, California. He grew up with mother Edwina, father Ernie, and eight siblings in the San Fernando Valley. Ernie was an announcer for the ABC network, and in the 1960s, he hosted "Shock Theater" on WJW-TV in Cleveland, Ohio, as a character named Ghoulardi, which would later become the name of Paul's production company. Anderson studied at the Buckley School, John Thomas Dye School, Cushing Academy, Campbell Hall School, and Montclair Prep, and he started making films at age 8. His father bought a Betamax video camera in 1982, and Paul began using it to make movies. He later started using a Bolex 16-mm camera, and when he was a high school senior, he saved up the money he made working at a pet store and filmed a half-hour mockumentary (which he wrote) entitled "The Dirk Diggler Story." Anderson later expanded on the short film and made the 155-minute-long Oscar-nominated film "Boogie Nights." After graduation, he enrolled at Santa Monica College, then spent two semesters studying English at Emerson College. Paul attended New York University for two days, then left to take a job as a production assistant. 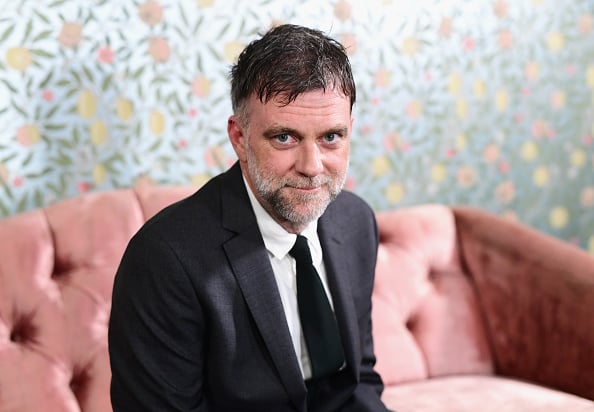 In 1993, Anderson made the short film "Cigarettes & Coffee," starring Philip Baker Hall, for $20,000, and it was screened as part of the Sundance Festival Shorts Program. In 2006, he released his first feature film "Hard Eight," which starred Hall, John C. Reilly, Gwyneth Paltrow, Samuel L. Jackson, and Philip Seymour Hoffman. "Boogie Nights" followed in 1997, and it earned Paul an Academy Award nomination for Best Original Screenplay, and Julianne Moore and Burt Reynolds received Best Supporting Actress and Best Supporting Actor nominations. After "Boogie Nights," Anderson released 1999's "Magnolia," which featured a soundtrack by Aimee Mann and received Oscar nominations for Best Original Screenplay, Best Supporting Actor (Tom Cruise), and Best Original Song ("Save Me"). Paul's next film was 2002's "Punch-Drunk Love," which showed the world a new side of Adam Sandler, earning the comedian critical acclaim and a Golden Globe nomination.

In 2007, Anderson released "There Will Be Blood," which is his most commercially successful film as of this writing, with a worldwide gross of $76.2 million. The film earned eight Academy Award nominations, including three for Paul – Best Director, Best Adapted Screenplay, and Best Picture. "The Master" was released in 2012 and received three Oscar nods for stars Joaquin Phoenix, Amy Adams, and Philip Seymour Hoffman. Next, Paul adapted Thomas Pynchon's "Inherent Vice" into a 2014 film of the same name and earned an Academy Award nomination for Best Adapted Screenplay. Anderson then directed Daniel Day-Lewis in 2017's "Phantom Thread," which Day-Lewis said would be his final film after more than 40 years in the business. The film received six Oscar nominations, taking home the prize for Best Costume Design. In 2020, Anderson filmed "Soggy Bottom" with Bradley Cooper and Cooper Hoffman, the son of the late Philip Seymour Hoffman. Paul has also directed the documentaries "Wadd: The Life & Times of John C. Holmes" (1999), "Altman" (2014), and "Junun" (2015) and music videos by Michael Penn, Aimee Mann, Fiona Apple, Jon Brion, Joanna Newsom, Radiohead, and Haim. 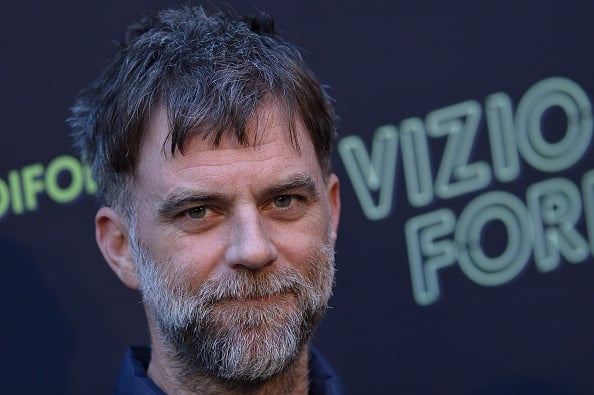 Paul was in a relationship with singer Fiona Apple from 1997 to 2002, and Apple has said that they used cocaine and ecstasy when they were together, that some of Anderson's behavior made her feel "fearful and numb," and that he once pushed her out of his car, causing her to fall on the ground. Paul directed several of Fiona's music videos, including "Across the Universe" (1998), "Fast as You Can" (1998), and "Paper Bag" (2000).

In March 2021, Maya and Paul paid $2.6 million for a 2,810 square foot home in the Sherman Oaks area of Los Angeles. The three-bedroom, 2.5-bathroom home sits on .28 acres of property and features arched doorways, an ebony fireplace, and quartz and marble countertops. The couple also owns a home in Tarzana, which they purchased for $2.3 million in the early 2000s. 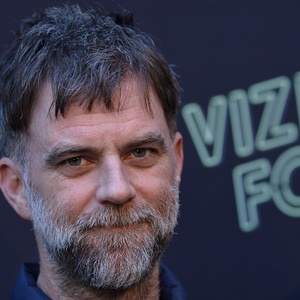