Paul Schrader net worth: Paul Schrader is an American screenwriter, director, and film critic who has a net worth of $30 million. Paul Schrader was born in Grand Rapids, Michigan in July 1946. He started out as a screenwriter for the film The Yakuza in 1974 and also wrote for the movies Taxi Driver and Obsession in 1976 and Rolling Thunder in 1977.

Schrader wrote and directed the films Blue Collar in 1978 and Hardcore in 1979. He also wrote and directed the movies American Gigolo, Mishima: A Life in Four Chapters, Light of Day, Light Sleeper, Touch, Affliction, Forever Mine, The Walker, and The Dying of the Light. Schrader wrote for the films Old Boyfriends, Raging Bull, The Mosquito Coast, The Last Temptation of Christ, City Hall, and Bringing Out the Dead. He also directed the movies Cat People, Patty Hearst, The Comfort of Strangers, Auto Focus, Dominion: Prequel to the Exorcist, Adam Resurrected, The Canyons, and Dog Eat Dog. Schrader earned the Laurel Award for Screen Writing Achievement from the Writers Guild of America in 1999. He has been nominated for Golden Globe Awards for Raging Bull and Taxi Driver. 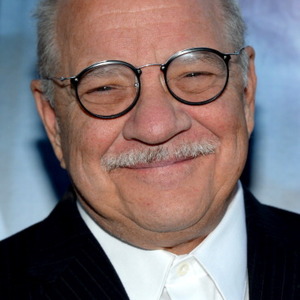