Paul Greengrass net worth: Paul Greengrass is an English director, producer, screenwriter, and journalist who has a net worth of $20 million. Paul Greengrass was born in Cheam, Surrey, England in August 1955. He co-founded the organization Directors UK in 2007 and served as President until 2014. Greengrass directed the film Resurrected in 1989. He wrote and directed the TV series Open Fire, The One That Got Away, and The Fix. 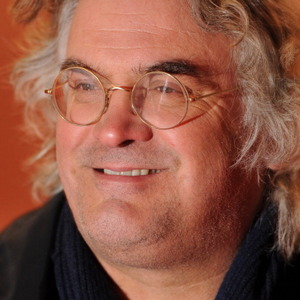