Oren Peli net worth: Oren Peli is an Israeli-born American film director, producer and screenwriter who has a net worth of $30 million. Oren Peli has earned his net worth as the director/creator/ of the Paranormal Activity movie franchise. Oren Peli was born in Israel in 1970. He relocated to the United States at the age of 19.

Before entering the movie industry, Oren worked as a computer software developer.He also studied animation and graphic design which would later help him to become the successful director he is today. Oren is known for his involvement in the movies Paranormal Activity 1-3, Insidious, Area 51 and more. The Paranormal franchise was inspired by the film The Blair Witch Project. The original Paranormal Activity was made with a $15,000 budget. The movie went on to gross $193 million worldwide. To date, the Paranormal franchise has generated more than $400 million worldwide. His Insidious movie franchise has generated more than $200 million worldwide. In 2012, Oren helped write/create and produce the TV series The River which lasted one season. In 2015 he wrote and directed the movie Area 51. 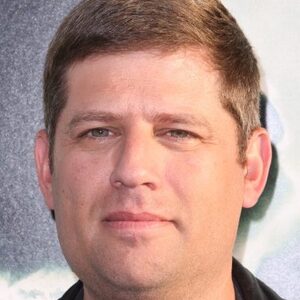