What Is Nina Hartley's Net Worth?

Nina Hartley is an American adult film star, director, feminist, and author who has a net worth of $6 million dollars. She has appeared in 938 adult films, and has directed more than a dozen others. Her first film, "Educating Nina", was a huge hit, and launched her career. She has also appeared in mainstream films, including "Boogie Nights" and "Bubbles Galore".

Nina began working as a stripper her sophomore year of college at the Sutter Cinema and later the Mitchell Brothers O'Farrell Theatre, inspired after she saw a film called "The Autobiography of a Flea." It was the first adult film directed by a woman, Sharon McNight.

She shifted her focus to acting in adult projects her junior year, starting out at first in photo spreads for magazines like High Society and Hustler. Hartley made her debut performance in the adult film "Educating Nina," during which she was a protege of adult film actress Juliet Anderson. She chose the stage name Nina Hartley because "it was easy for Japanese tourists to say during the time she was a dancer in San Francisco; 'Hartley' was chosen as it was close to her own real last name as possible and because she 'wanted a name that sounded like that of a real person.'"

During the '80s and early '90s, Hartley starred in several of the "Debbie Does Dallas" film series spin offs such as 1986's  "Debbie Duz Dishes" and "Debbie Does Wall Street" in 1991. She directed her first movie "Nina Hartley's Book of Love" in 1992. For several years, Hartley toured the U.S. and Canada as a stripper. She also made personal appearances at adult shops around the country.

Harley played the role of William H. Macy's character's cheating wife in the smash 1997 hit "Boogie Nights." She also appeared in 1996's Canadian film "Bubbles Galore." That same year, Hartley appeared in Tupac Shakur's music video for "How Do U Want It?" 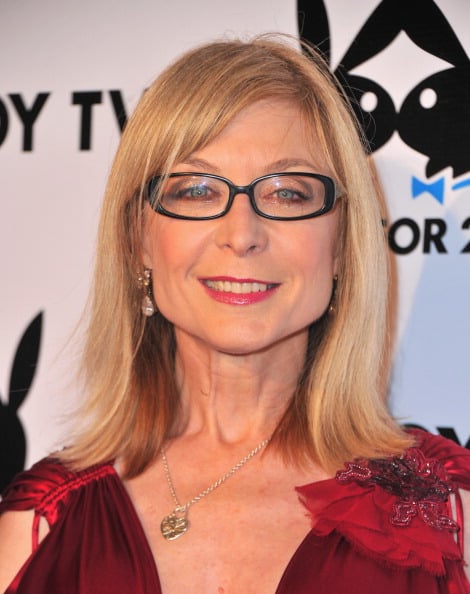 She is a board member of the Woodhull Freedom Foundation and has been a long-time advocate for the adult film industry's right to exist. Hartley has lectured at many universities over the years such as Dartmouth, Harvard, and her alma mater Berkeley. Hartley was interviewed by Eric Schlosser for his book "Reefer Madness: Sex, Drugs, and Cheap Labor in the American Black Market." She was very critical in her interview of the hypocrisy of anti-porn actions and legislation.

Hartley has won numerous awards over her long-spanning career in the adult entertainment industry. She has won nine Adult Video News Awards, including Best Actress for Debbie Duz Dishes, 1987's Best Couples Sex Scene Film for Amanda By Night II, Best Supporting Actress for The Last X-Rated Movie, Best Specialty tape for "Nina Hartley's Guide to Spanking," and others. She has also won seven XRCO Awards. In 1988, she won the Free Speech Coalition Lifetime Achievement Award. She is a three-time winner of the FOXE Female Fan Favorite for the consecutive years 1990, '91, and '92. In 2014, she won the Fanny Lifetime Achievement Award and in 2019 won the XBIZ Award for Best Non-Sex Acting Performance for her appearance on "Future Darkly: Artifamily." 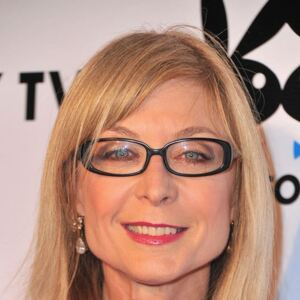