He directed, produced, and wrote the films Chicken Run in 2000, Wallace & Gromit: The Curse of the Were-Rabbit in 2005, and the short Wallace & Gromit: A Matter of Loaf and Death in 2008. Park was the executive producer, creator, and did voice work for the 2015 film Shaun the Sheep Movie. He also served as executive producer for the TV series Creature Comforts from 2003 to 2006, Shaun the Sheep since 2007, and Timmy Time from 2009 to 2012. Park has won over 50 awards including four Academy Awards. 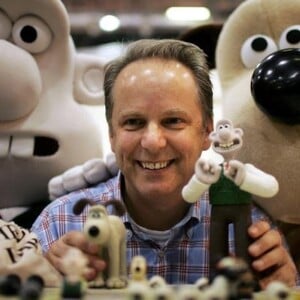