Nick Castle net worth: Nick Castle is an American screenwriter, director, and actor who has a net worth of $4 million. Nick Castle was born in Los Angeles, California in September 1947. As an actor he is best known for starring as The Shape (Michael Myers) in the 1978 movie Halloween and he reprised the role in the 2018 remake of Halloween. Castle also appeared in the movies Dark Star, Escape from New York, and The Boy Who Could Fly. He wrote for the films Skatetown, U.S.A., Pray TV, Escape from New York, and August Rush. Nick Castle directed the movies The Last Starfighter, Dennis the Menace, Major Payne, Mr. Wrong, Delivering Milo, and The Seat Filler. He wrote and directed the films Tag: The Assassination Game, The Boy Who Could Fly, and Tap. In 1987 he was nominated for a Saturn Award for Best Writing for The Boy Who Could Fly. 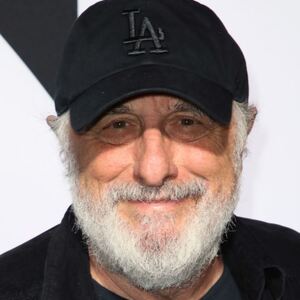