Nick Cassavetes Net Worth: Nick Cassavetes is an American actor, writer and filmmaker who has a net worth of $40 million dollars. Born Nicholas David Rowland in New York City in 1959, Nick Cassavetes grew up in a family of entertainers. He was in several of his father's movies while growing up and eventually decided he had no interest in pursuing a film industry career.

When an injury ended his basketball career at Syracuse University, he reconsidered and attended the American Academy of Dramatic Arts. He has since appeared in dozens of films and TV shows, including "Face/Off", "The Wraith", "Life, Class of 1999 II: The Substitute", "The Astronaut's Wife", "The Hangover: Part II" and "Entourage". Cassavetes directed the hit Nicholas Sparks adaptation "The Notebook" starring Rachel McAdams and Ryan Gosling. Other credits as a director include "My Sister's Keeper", "John Q", "Alpha Dog", "Unhook the Stars", "Yellow", "The Other Woman" and "She's So Lovely". An avid poker enthusiast, he placed fifth at the World Poker Tour Invitational. He and his first wife, Isabelle Rafalovich, wed in 1985 and had two children before divorcing. His second wife, Heather Wahlquist, has scored parts in several of her husband's movies, including "The Notebook". In 2012, he was named to California's list of the Top 500 Tax Delinquents and stirred up controversy after making several comments in defense of incest. 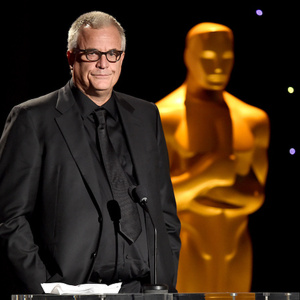