How much is Nick Broomfield Worth?

Nick Broomfield net worth: Nick Broomfield is an English documentary film director who has a net worth of $3 million. Nick Broomfield was born in London, England, United Kingdom in January 1948. He has directed the films Juvenile Liaison, Tattooed Tears, Behind the Rent Strike, Whittingham, Soldier Girls, Fort Augustus, Chicken Ranch, Lily Tomlin, Driving Me Crazy, Diamond Skulls, Juvenile Liaison 2, The Leader, His Driver, and the Driver's Wife, Monster in a Box, Too White for Me, Aileen Wuornos: The Selling of a Serial Killer, Tracking Down Maggie: The Unofficial Biography of Margaret Thatcher, Heidi Fleiss: Hollywood Madam, Fetishes, Kurt & Courtney, Biggie and Tupac, Aileen: Life and Death of a Serial Killer, His Big White Self, Ghosts, Battle for Haditha, Sarah Palin: You Betcha!, Sex: My British Job, Tales of the Grim Sleeper, and Whitney: Can I Be Me. Broomfield has won several awards including a BAFTA Flaherty Documentary Award for Solider Girls in 1982. 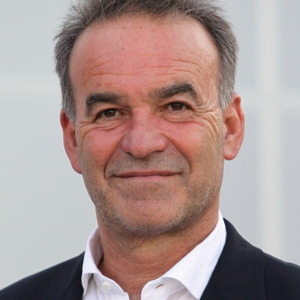