Neill Blomkamp net worth: Neill Blomkamp is a South African and Canadian director, writer, producer, and animator who has a net worth of $20 million dollars. Neill Blomkamp was born in Johannesburg, South Africa, and first gained professional experience while he was in high school. Advertising executive, Sharlto Copley, allowed the then 16-year old Blomkamp to use the computers at his firm for animation practice, in exchange for Blomkamp providing animation services for the ad agency/production company.

He moved to Vancouver when he was eighteen and attended Vancouver Film School. He was subsequently hired to work on multiple jobs as an illustrator, eventually moving up to Visual Effects Supervision for film and television projects. He caught the attention of Peter Jackson, who helped him produce his first feature length project, "District 9", adapted from his short film, "Alive in Joburg". The film was a massive worldwide success. In 2013, he released his second feature film, "Elysium", and is currently working on his third project, "Chappie". 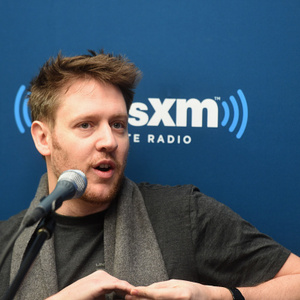