Mike Binder net worth: Mike Binder is an American film director, screenwriter, producer, actor, and stand up comic who has a net worth of $2 million. He is perhaps best known for the TV series The Mind of the Married Man. 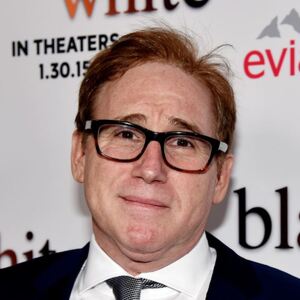