Michael Winner net worth: Michael Winner was an English film director and producer who had a net worth of $45 million. Michael Winner was born in Hampstead, London, England in October 1935. He also served as a restaurant critic for The Sunday Times. Winner directed and/or produced the films Shoot to Kill, Some Like It Cool, Old Mac, Out of the Shadow, Play It Cool, The Cool Mikado, West 11, The System, You Must Be Joking!, The Jokers, I'll Never Forget What'sisname, Hannibal Brooks, The Games, Lawman, The Nightcomers, Chato's Land, The Mechanic, Scorpio, The Stone Killer, Death Wish, Won Ton Ton, the Dog Who Saved Hollywood, The Sentinel, The Big Sleep, Firepower, Death Wish II, The Wicked Lady, Scream for Help, Death Wish 3, A Chorus of Disapproval, Appointment with Death, Bullseye!, Dirty Weekend, and Parting Shots. 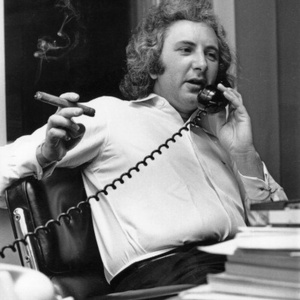