Michael Schultz net worth: Michael Schultz is an American film and television director who has a net worth of $8 million. Michael Schultz was born in Milwaukee, Wisconsin in November 1938. He directed his first play Waiting for Godot while attending Princeton University. Schultz joined the Negro Ensemble Company and went to Broadway in 1969.

He has nearly 100 directing credits to his name including the films Together for Days, Honeybaby, Honeybaby, Cooley High, Car Wash, Greased Lightning, What Way Is Up?, Sergeant Pepper's Lonely Hearts Club Band, Scavenger Hunt, Bustin' Loose, Carbon Copy, Krush Groove, The Last Dragon, Livin' Large!, Disorderlies, and Woman Thou Art Loosed. Schultz has directed episodes of the TV series Diagnosis: Murder, Chicago Hope, Ally McBeal, The Practice, Brothers and Sisters, Cold Case, Dirty Sexy Money, Chuck, and Arrow.  He has won awards including at the American Black Film Festival and Black Reel Awards for Woman Thou Art Loosed. Schultz was inducted into the Black Filmmakers Hall of Fame in 1991. 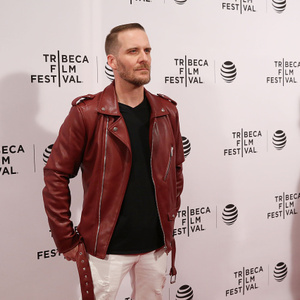