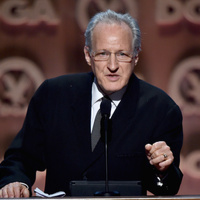 What is Michael Mann's Net Worth and Salary?

Michael Mann is an American film director, screenwriter, and producer who has a net worth of $90 million. Michael Mann is best known for his gritty crime dramas. His film credits include "Thief," "Heat," "Collateral," and "Public Enemies"; he has also directed non-crime films such as "The Last of the Mohicans," "The Insider," and "Ali." As a producer, Mann earned an Academy Award nomination for Martin Scorsese's 2004 biographical drama "The Aviator."

Michael Mann was born on February 5, 1943 in Chicago, Illinois to Jewish grocers Jack and Esther. For his higher education, he went to the University of Wisconsin-Madison, where he studied English literature. As a student, Mann fell in love with the cinema when he saw Stanley Kubrick's 1964 black comedy satire "Dr. Strangelove." He graduated from Wisconsin in 1965, and then went on to earn his MA from the London Film School in 1967.

While in the United Kingdom, Mann worked on commercials. He later traveled to Paris, where he captured footage of the May '68 protests for a television documentary. From this experience, Mann created the short film "Jaunpuri," which won the Jury Prize at the Cannes Film Festival in 1970. Returning to the United States, he directed the road trip documentary "17 Days Down the Line." For television, Mann wrote four episodes of "Starsky and Hutch" and the pilot episode of "Vega$." In 1979, he had a critical breakthrough as the director and co-writer of the television film "The Jericho Mile," which won him a DGA Award for Best Director and an Emmy Award for Outstanding Writing in a Limited Series or a Special.

Mann made his feature film debut in 1981 with the neo-noir heist thriller "Thief," starring James Caan as a professional safecracker attempting to escape a life of crime. Next, he directed the 1983 horror film "The Keep," starring Scott Glenn and Gabriel Byrne, among others. Mann returned in 1986 for his third film, "Manhunter," which marked the first screen portrayal of fictional serial killer Hannibal Lecter, played by Brian Cox. In 1992, Mann earned his greatest praise yet for his adaptation of the epic historical novel "The Last of the Mohicans." Set during the French and Indian War, it starred Daniel Day-Lewis as the adopted son of a Mohican chief.

Mann directed one of the most iconic films of his career in 1995: the epic crime drama "Heat." Starring Robert De Niro and Al Pacino, it focuses on the cat-and-mouse struggle between an LAPD detective and a career thief. The film was a substantial commercial and critical hit, and became regarded as one of the most influential films of the crime genre. Following this, Mann had further success with the 1999 drama "The Insider," about the infamous "60 Minutes" segment focused on a tobacco industry whistleblower. The film, starring Russell Crowe and Al Pacino, earned seven Academy Award nominations, including Best Director for Mann. 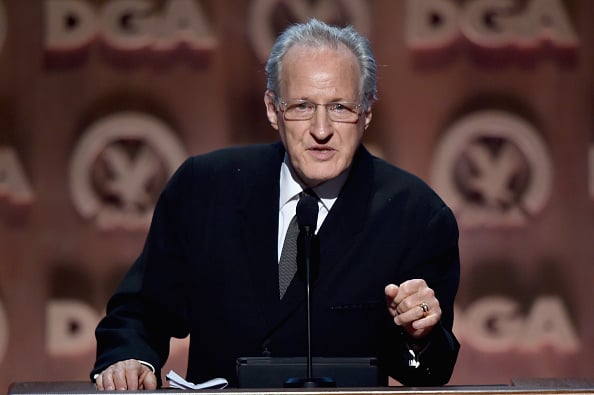 Film Directing in the 2000s

Mann's first film of the new millennium was the biographical sports drama "Ali," starring Will Smith as the titular champion boxer. With this film, the director began experimenting with digital cameras. Mann took his experimentation to the next level with the 2004 action thriller "Collateral," starring Tom Cruise and Jamie Foxx. All of the exterior scenes of the film were shot digitally. Next, Mann directed a film adaptation of the hit television series "Miami Vice," with Colin Farrell playing Don Johnson's character and Jamie Foxx playing Philip Michael Thomas'.

Among his most notable television work, Mann was an executive producer on "Miami Vice" and "Crime Story" in the 80s. At the end of that decade, Mann wrote and directed the television film "L.A. Takedown," which became the basis for his 1995 feature film "Heat."

Beyond film and his work on television series, Mann has been involved in advertising campaigns. In 2002, he directed the "Lucky Star" commercial for Mercedes-Benz. Five years after that, he directed a pair of Nike commercials. Among his other work in advertising, Mann directed promotional material for the Ferrari California in 2008.

In 1974, Mann married his wife Summer. He has four daughters, including Ami, who also works as a film and television director. Her credits include the crime film "Texas Killing Fields" and the romantic drama "Jackie & Ryan."

For many years, Michael Mann's primary home has been a large mansion on Sunset blvd in LA's Pacific Palisades neighborhood. This property is likely worth around $10 million today.