How much is Michael Lembeck Worth?

Michael Lembeck net worth: Michael Lembeck is an American actor and director who has a net worth of $13 million. Michael Lembeck was born in Brooklyn, New York in June 1948. As an actor he starred on the television series Mary Hartman, Mary Hartman as Clete from 1976 to 1977. Lembeck starred as Max Horvath on the TV series One Day at a Time from 1979 to 1984. From 1985 to 1986 he starred as Peter Newman on the series Foley Square. Michael Lembeck has directed several TV series including Major Dad from 1990 to 1993, Mad About You from 1994 to 1999, Friends from 1995 to 2000, Two Guys, a Girl and a Pizza Place from 1998 to 2001, Baby Daddy from 2012 to 2017, and more. In 1996 he won a Primetime Emmy Award for Outstanding Directing for a Comedy Series for Friends. Lembeck has been married twice including to Lorna Patterson since 1990. 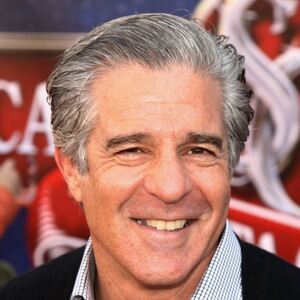