Michael Herbig net worth: Michael Herbig is a German film director, actor, voice actor, and author who has a net worth of $14 million. Michael Herbig was born in Munich, Germany in April 1968. His nickname is "Bully" and he started out appearing on radio. He starred in, directed, produced, and wrote the television series Easy Bully in 1997 and Bullyparade from 1997 to 2002.

Herbig starred in the TV series Die Bademeister – Weiber, saufen, Leben retten in 1999. He directed the 2000 film Erkan & Stefan and starred in, directed, produced, and wrote the 2001 movie Manitou's Shoe. Michael Herbig has provided German voices for the movies The Emperor's New Groove, Robots, and Toy Story 3. He starred in, directed, wrote, and produced the series Bully & Rick from 2004 to 2007. Herbig has also starred in, wrote, produced, and/or directed the movies Lissi and the Wild Emperor, Asterix at the Olympic Games, Vicky the Viking, Hotel Lux, The Incredible Burt Wonderstone, Bullyparade – The Movie, Tabaluga, and more. He has won more than 20 awards. 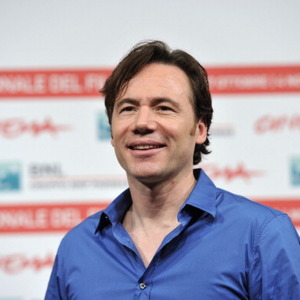