DiMartino worked as a director on Family Guy from 1999 to 2002 and as a director and storyboard artist on King of the Hill from 1998 to 2003. He also directed the 2003 short Atomic Love. DiMartino crated the television series Avatar: The Last Airbender which he also wrote, edited, executive produced, and worked as a storyboard artist for from 2005 to 2008. He also created the TV series The Legend of Korra which he wrote for from 2012 to 2014. He was nominated for a Primetime Emmy Award in 2007 for Avatar: The Last Airbender and for a Daytime Emmy Award in 2013 for The Legend of Korra. 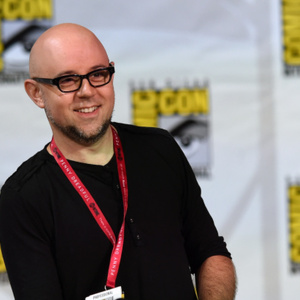