Michael Cimino Net Worth: Michael Cimino is an American director, writer, and producer who has a net worth of $10 million. Michael Cimino was born in New York City in 1939 to a music publisher father and costume designer mother. He studied at Michigan State University, enrolling in a graphics design course of study, and graduated in three years.

Cimino went on to continue his education at Yale University where he enlisted in the U.S. Army. Once finished with his schooling, Cimino moved to New York City and took work on Madison Avenue. He quickly fell into working on TV commercials; he started as an actor before directing the advertisements. By the early '70s, Cimino had moved to Los Angeles where he planned to write movie scripts. He penned several, including Clint Eastwood's "Magnum Force". In 1974, he began directing "Thunderbolt and Lightfoot" which starred Eastwood. Following the film's success, Cimino worked on "The Deer Hunter" with Robert De Niro and Christopher Walken four years later. The movie scored five Academy Awards, including the Oscars for Best Picture and Best Director. Cimino's other films include "Heaven's Gate", "Year of the Dragon", "The Sicilian", "Desperate Hours", and "The Sunchaser" Cimino wrote his first novel, "Big Jane", which hit bookshelves in 2001. His second effort, "Conversations en miroir", released two years later. 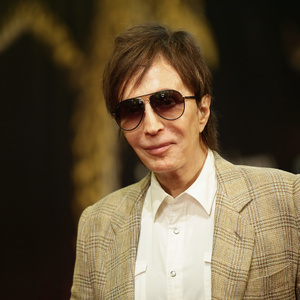