What is Michael Bay's Net Worth and Salary?

Bay's biggest career success has been directing the "Transformers" series with Steven Spielberg as producer; as of 2020, Michael has directed and produced five films in the series for a combined worldwide box office gross of approximately $4.37 billion. His star power as a director has enabled him to negotiate partial ownership of the movies he directs or produces, giving him a generous cut of the profits. Hasbro, owners of the Transformers franchise, even granted him a hefty percentage of merchandise sales, on top of the box office receipts. This has earned him upwards of $200 million of his $450+ million net worth.

Michael Bay was born Michael Benjamin Bay on February 17, 1965, in Los Angeles, California. He grew up in a Jewish household with adoptive parents Jim (an accountant) and Harriet (a child psychiatrist and bookstore owner) and sister Lisa. Michael attended Santa Monica's Crossroads School and got his start in the movie industry as a teenager, interning as a storyboard filer for George Lucas during the making of 1981's "Raiders of the Lost Ark." After high school, Bay majored in Film and English at Wesleyan University, graduating in 1986, then attended graduate school at Pasadena's Art Center College of Design.

Shortly after earning his post-graduate degree, Bay began directing music videos and commercials for Propaganda Films. He won a 1992 Clio Award for his first national commercial, a Red Cross ad, and in 1993, he directed the popular "Got Milk?" ad campaign, which earned him a Grand Prix Clio Award for Commercial of the Year. Michael's music videos caught the attention of Jerry Bruckheimer and Don Simpson, who hired him to direct a film they were producing, 1995's "Bad Boys." The movie grossed $141.4 million against a budget of $19 million, and Bay followed it with the even more successful "The Rock" (1996), which brought in $335.1 million at the box office. Michael then founded his own production company, Bay Films, and directed and co-produced (with Bruckheimer) the 1998 blockbuster "Armageddon," which grossed $553.7 million worldwide and earned four Oscar nominations. He teamed up with Bruckheimer again to co-produce and direct 2001's "Pearl Harbor," which won an Academy Award for Best Sound Editing and earned $449.2 million at the box office. 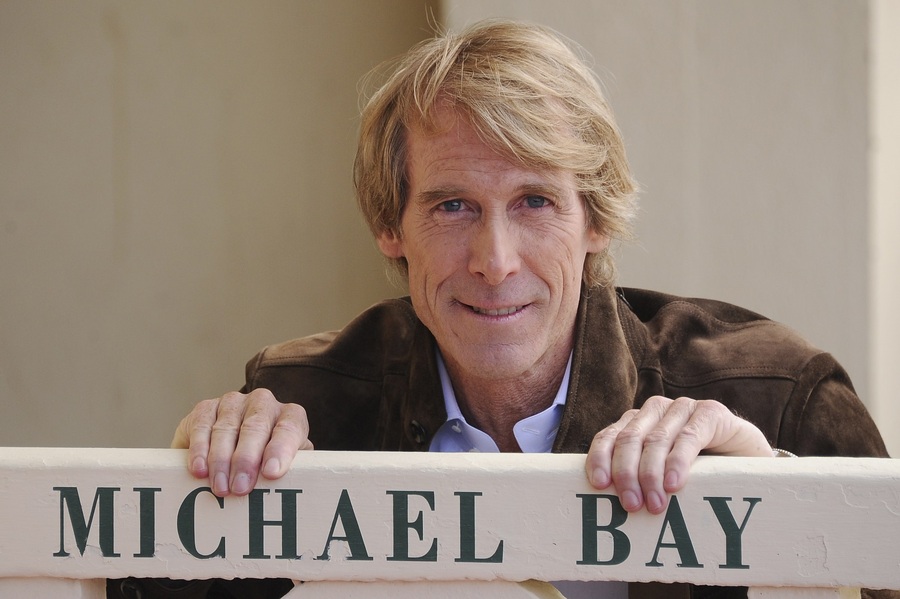 In 2001, Bay co-founded production company Platinum Dunes with Andrew Form and Brad Fuller, and in 2006, he acquired Digital Domain, James Cameron's struggling digital effects company, and sold it to Galloping Horse in 2012. In 2001, Michael co-founded The Institute for the Development of Enhanced Perceptual Awareness with Scott Gardenhour and directed and produced commercials for Victoria's Secret, Budweiser, and other popular brands. Bay and Doug Nunes co-founded 451 Media Group, which includes an interactive publishing division, in 2014, and in 2016, Michael joined production studio/technology company The Rogue Initiative.

Michael lives with his dogs in Miami and Los Angeles, and he was previously in a relationship with sportscaster Lisa Dergan. Bay has owned a Gulfstream G550 jet (worth $50 million) as well as many expensive cars, such as a Lamborghini, Ferrari, and Bentley as well as two Camaros that were featured in the "Transformers" films. Michael has been accused of exhibiting sexist behavior toward actresses Megan Fox, Kate Beckinsale, and Rosie Huntington-Whiteley, and in 2009 and 2011, the Alliance of Women Film Journalists nominated him for the Sexist Pig Award.

In 1995, Bay won a Directors Guild of America award for Outstanding Directorial Achievement in Commercials, and he earned a Best Director Saturn Award from the Academy of Science Fiction, Fantasy & Horror Films for "Armageddon" in 1999. Michael received MTV Movie Awards for Best Action Sequence for "Armageddon" in 1998 and "Pearl Harbor" in 2001 as well as Best Movie and Best Summer Movie You Haven't Seen Yet for "Transformers" in 2007. He also won a Filmmaker's Award from the Motion Picture Sound Editors in 2008, a Music City Film Critics' Association Award for "A Quiet Place" in 2019, a ShoWest Vanguard Award for Excellence in Filmmaking in 2009, and an Action Movie Director Award from the World Stunt Awards in 2002. In May 2017, Michael was honored with a handprint ceremony in front of Hollywood's TCL Chinese Theatre (formerly known as Grauman's Chinese Theatre). 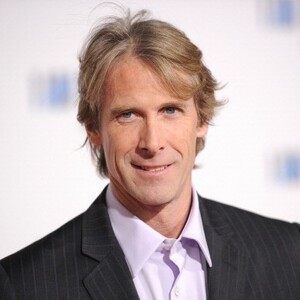