Menahem Golan Net Worth: Menahem Golan was an Israeli director and producer who had a net worth of $15 million. Menahem Golan was born in Tiberias, Mandate Palestine in May 1929. He studied at the Old Vic School, London Academy of Music and Dramatic Art, and New York University. Golan served in the Israeli Air Force as a pilot during the Israeli War of Independence. He had over 200 producing credits to his name. Golan became well known producing comic book type movies such as Superman IV: The Quest for Peace, Masters of the Universe, and Captain America. He produced films for Sylvester Stallone, Chuck Norris, Sean Connery, Jean-Claude Van Damme, and Charles Bronson. He directed Operation Thunderbolt and produced Eskimo Limon. He worked with production company The Cannon Group which was taken over by Golan and his cousin Yoram Globus and was later head of 21st Century Film Corporation. Golan was nominated for a BAFTA Award and Razzies for Worst Picture three times. He was awarded the Ophir Prize of the Israeli Film Academy for Lifetime Achievement and the Israel Prize for contribution to cinema. Menahem Golan was married and had three children. Menahem Golan passed away on August 8, 2014 while visit Jaffa, Tel Aviv at 85 years old. 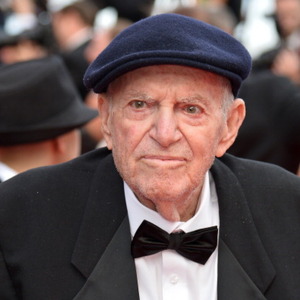