Max Joseph net worth: Max Joseph is an American director, producer, cameraman, and television personality who has a net worth of $250 thousand. Max Joseph was born in New York City, New York in January 1983. He is best known for being featured on the MTV reality television series Catfish since 2012.

He is the best friend of Catfish host Nev Schulman. He has directed and edited commercials for Pepsi, Nike, Starbucks, and Toyota Prius. Joseph worked as Creative Director of Video for GOOD Magazine. He directed his first feature film We Are Your Friends which is scheduled to be released in 2015. Joseph also directed the 2013 documentary 12 Years of DFA: Too Old To Be New, Too New To Be Classic. In 2014 he was nominated for a Teen Choice Award for Choice Reality/Variety TV Star – Male. 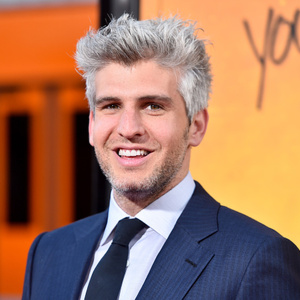