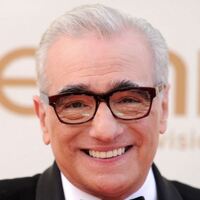 What is Martin Scorsese Net Worth and Salary?

Martin Scorsese is an American director, writer and producer who has a net worth of $200 million. He is widely regarded as one of the greatest living American filmmakers. Scorsese's notable films include "The Irishman," "The Wolf of Wall Street," "The Departed," "Aviator," "Gangs of New York," "Casino," "Goodfellas" and "Raging Bull." He won the 2007 Academy Award for Best Directing in 2007 for "The Departed." As of this writing, Martin Scorsese's films have grossed more than $2 billion at the worldwide box office. Because many of his movies are classics, he has generated hundreds of millions more from royalties through syndication and licensing deals.


Martin Charles Scorsese was born on November 17, 1942, in New York City. More specifically, he was born in the Flushing area of the Queens borough. His family then moved to Little Italy in Manhattan. His father, Charles Scorsese, was a clothes presser and actor, and his mother, Catherine Scorsese (née Cappa), was a seamstress and actress. His parents are both of Italian descent.

As a child, Scorsese suffered from severe asthma, and as a result was unable to participate in sports and many other activities. Instead, he spent his time watching films, and his parents or older brother would frequently take him to movie theaters. Martin's success as a filmmaker may have never happened if it were not for his childhood illness. He later described his growing passion for him and the larger amounts of time he could dedicate to watching movies as an unintentional film school.

He attended Cardinal Hayes High School in the Bronx, and also attended a preparatory seminary. However, he failed out of the seminary after only a year. Abandoning his desire to became a priest, Scorsese instead enrolled in Washington Square College (now called the College of Arts and Science) at New York University (NYU), and graduated with a Bachelor of Arts degree in English in 1964. He then continued his education at graduate school, and graduated in 1968 with an M.F.A. in film from NYU's School of the Arts (now called the Tisch School of the Arts). While earning his M.F.A., he shot short films like "What's a Nice Girl Like You Doing in a Place Like This?" (1963) and "The Big Shave" (1967). His first feature-length film was "Who's That Knocking at My Door" (1967), starring his fellow NYU students Harvey Keitel and Thelma Schoonmaker.

Through a combination of his passion for film and his experience of growing up on rough New York streets, Scorsese was inspired to direct his breakthrough feature "Mean Streets" (1973), which became the first of many collaborations with actor Robert De Niro. After the success of Mean Streets, Martin now had the money he needed to film Taxi Driver, a project which was difficult to get off the ground but which became a surprising box office success and ended up being nominated for several Oscars.

Throughout the 1970s and 1980s, Scorsese made a name for himself directing more gritty, hard-hitting films. Notable films from this period include "Taxi Driver" (1976) and "Raging Bull" (1980), which both star Robert De Niro. "Taxi Driver" established him as a movie legend, won the Palme d'Or at the Cannes Film Festival, and was nominated for four Oscars. "Raging Bull" was based on the life of boxer Jake LaMotta, and received eight Oscar nominations. Additionally, during this period he made and released his first mainstream film, "The Color of Money" (1986), which was the sequel to Robert Rossen's 1961 film "The Hustler". 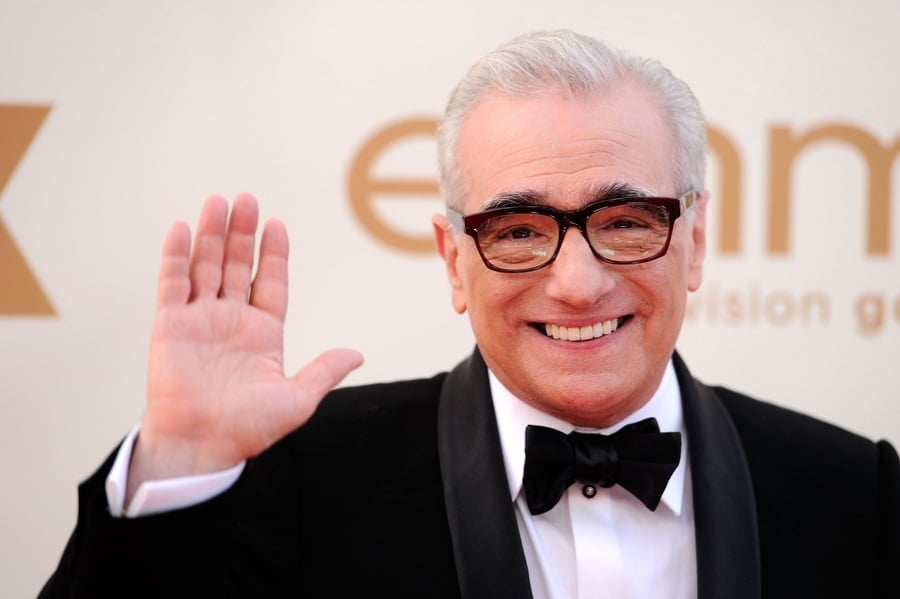 In the 1990s, Scorsese found continued acclaim and success with his Mafia films, "GoodFellas" (1990) and "Casino" (1995), both starring De Niro. The director and actor reunited again in 2019 for the epic crime film "The Irishman". Robert De Niro is not the only actor Scorsese has frequently collaborated with. He has also worked often and closely with Leonardo Di Caprio on five films: "Gangs of New York" (2002), "The Aviator" (2004), "The Departed" (2006), "Shutter Island" (2010), and "The Wolf of Wall Street" (2013). Additionally, in his later career Scorsese has also turned his gaze towards music, a topic he harbors an interest in. He directed the seven-part documentary series "The Blues", the Bob Dylan documentary "No Direction Home" (2005), "Shine a Light" (2008), and "Rolling Thunder Revue: A Bob Dylan Story by Martin Scorsese" (2019).

As of June 2020, Scorsese has been nominated for the Academy Award for Best Director nine times. This makes him the most-dominated living director in history. He is second in terms of number of Academy Award nominations behind William Wyler, who received a total of 12 nominations. He finally won an Oscar for Best Director in 2006, for "The Departed", after losing out on the award for other films like "Raging Bull" and "Goodfellas". Scorsese is widely regarded as one of the best directors in history, and the impressive list of awards and accolades he has received includes: an Academy Award, a Palme d'Or, the Cannes Film Festival Best Director Award, a Grammy Award, and multiple Golden Globes, BAFTAs, and Directors Guild of American Awards. In total, he has won more than 130 awards and been nominated for more than 200 more awards. Additionally, he has received a star on the Hollywood Walk of Fame (in 2003), as well as two fellowships.