What is Mark Cendrowski's net worth?

They met in third grade in Detroit. Their mutual senses of humor made Mark and Dave instant best friends. As kids, Dave, Mark and Mark's older brother made 8mm comedy films for fun.

Mark and Dave both attended and graduated from Notre Dame High School in Harper Woods, Michigan. After graduating high school in 1977 they both enrolled at the University of Michigan. Coulier dropped out after his Freshman year to pursue a standup comedy career. Mark stayed and graduated in 1981.

Dave Coulier happily admits that he stole his famous "Cut… It…Out" bit from Mark. Not in a bitter way. As Dave tells the story, Mark and his brother did a comedy duo routine in their early 20s. In one of the bits Mark played a Bill Murray-esque lounge singer who would flirt with women in the front row and end the bit with "I know what you're looking at. Now cut… it… out. Dave apparently, in a friendly way, told him "I'm going to steal that." They are still best friends. 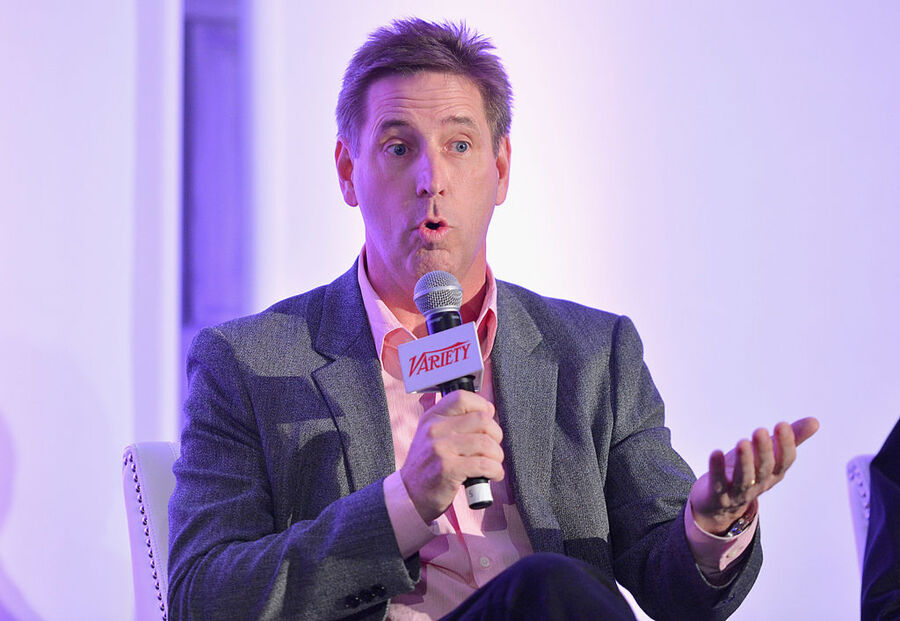 After graduating from the University of Michigan in 1981, Mark moved to Hollywood where by this time Dave had established himself as a rising comedic star. Instead of pursuing a career in front of the camera, Mark found success behind the scenes, first as a stage manager and then as an assistant director and eventually as a director/producer.

Mark's first assistant director job was on two episodes of "Wings" in 1994.

He directed the TV series According to Jim from 2002 to 2005 and Yes, Dear from 2000 to 2005. From 2004 to 2006 he directed the television series Still Standing and from 2007 to 2009 Wizards of Waverly Place. Since 2007 Cendrowski has directed the series The Big Bang Theory. He has also directed multiple episodes of the TV series Sabrina, the Teenage Witch, Married to the Kellys, Center of the Universe, The King of Queens, Out of Practice, Courting Alex, Happy Hour, The Winner, Hannah Montana, The Suite Life on Deck, Rules of Engagement, Men at Work, and Dads.

Mark Cendrowski won a Banff Television Festival award for The Big Bang Theory in 2012 and has been nominated for two Directors Guild of America Awards and an Emmy. 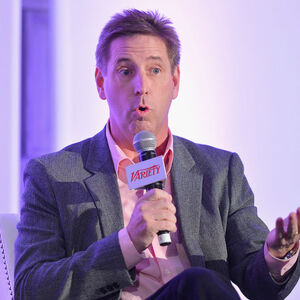