What is Luc Besson's Net Worth and Salary?

Luc Besson is a French film director, producer and screenwriter who has a net worth of $100 million dollars. Luc Besson is also known for his work in writing and producing, for which he has received numerous awards and nominations. He is perhaps most famous for his work on the movies "The Fifth Element", "The Big Blue," "La Femme Nikita," "Subway," "The Professional," "Lucy" and the "Taken" franchise.

Besson was born on March 18, 1959 in Paris, France. Both of his parents worked as scuba-diving instructors at popular Club Med resorts. Because of this early influence, Besson planned to become a marine biologist. He spent much of his childhood and youth traveling with his parents to touristic resorts in Greece, Italy, and Yugoslavia. When Besson was 10 years old, the family returned to France and his parents divorced very soon afterward. Each of them then remarried. He has remarked as an adult that he sometimes felt unsure of his place between these two newly created families.

At the age of 17, Besson experienced a scuba diving accident that left him unable to dive. The experience profoundly affected him as it caused him to shift his goal of becoming a marine biologist. He knew he enjoyed writing and taking pictures and thought he perhaps would be interested in film. Though a friend, he knew someone working as an assistant on a short film and after spending a day on the film's set, he knew he wanted to pursue a career in film.

While still in his teens, Besson began making short films and working on drafts for other movies he was end up making in the future, like "The Big Blue" and "The Fifth Element." When he was 18, he returned to his birthplace of Paris and worked various odd jobs in the film industry in order to get a better understanding of how film worked and how to be successful. He worked as an assistant to directors Claude Faraldo and Patrick Grandperret. Some of his earliest work includes a few short films, several commercials, and a commissioned documentary.

After making a bit of money from his early projects, Besson decided to move to the United States, where he stayed for three years before returning to Paris with the goal of forming his own production company. He did so, called in "Les Films due Dauphin." One of his earliest successful films was "Subway" in 1985. He followed it with "The Big Blue" in 1988 which became a hit. He then made "Leon: The Professional" in 1994 and "The Fifth Element" in 1997, both of which developed somewhat of a cult following.

For some of these earlier films, Besson has been cited as a pivotal figure in the "cinema du look" movement, a highly visual style of filmmaking produced from the late 1980s into the early 1990s. Films that fall into this category are typically deemed to favor style over substance and spectacle over narrative, with "Subway" and "La Femme Nikita" typically cited as primary examples. 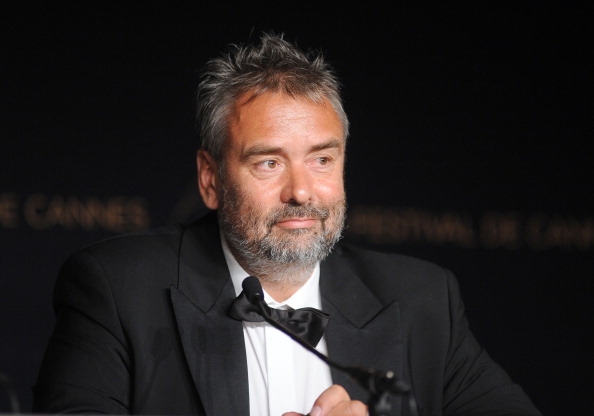 Throughout the late 1990s and into the 2000s, Besson began making action films, including the "Taxi" series and "The Transporter" series. Additionally, he has worked on various Jet Li films like "Kiss of the Dragon" and "Unleashed." He again had huge hits with the three "Taken" films starring Liam Neeson. "Taken 2" became the largest-grossing French export film.

He also created the Arthur series, a set of fantasy novels for children written by himself that became popular in the U.S., U.K., and France. He then went on to create feature films based on the books that he wrote, produced, and directed. The series was later turned into a video game as well.

Besson has been recognized for his work in film at numerous award shows. He received the Brussels International Festival of Film Critics Prize, a Cesar Award, and the Italian National Syndicate of Film Journalists Silver Award in the Best Director of a Foreign Film category. He has also been described by critics as the "most Hollywood of French filmmakers."  As a writer, director, or producer, Besson has been involved in the creation of over 50 films.

In 1986, Besson married actress Anne Parillaud who had the lead role in his film, "La Femme Nikita." They had a daughter together in 1987 named Juliette and then divorced in 1991. Besson began dating his second wife, Maiwenn Le Besco, when she was only 15 and he was 31. After Le Besco became pregnant at the age of 16, the couple married in 1992. Their daughter, Shanna, was born in 1993. Le Besco has since claimed that the relationship inspired the Besson's film "Leon" which depicts the emotional relationship between an adult man and a 12-year-old.

Besson's and Le Besco's marriage ultimately ended in 1997 when Besson became involved with actress Milla Jovovich during the filming of "The Fifth Element." The two married in 1997 when Jovovich was 21 and Besson 38 before divorcing in 1999. In August of 2004, Besson married film producer Virginie Silla. The couple have had three children together: Thalia, Sateen and Mao Besson.

Besson has been involved in a controversy as severally actresses have accused him of rape beginning in 2018. Five different women have made similar statements against Besson, including some former employees, and Besson has categorically denied the allegations. The case against him was dropped in 2019 for lack of evidence. A judge again dismissed the case in 2021 after it had been reopened.

In January 2016, Luc plunked down $12.2 million to buy Charlton Heston's former estate in the mountains above Beverly Hills. Luc performed major renovations on the 14,600 square-foot mansion that sits on nearly 3-acres. Luc listed this home for sale in February 2020 for $14.9 million. 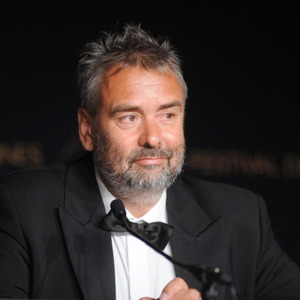