Louis Leterrier net worth: Louis Leterrier is a French film director who has a net worth of $14 million. Louis Leterrier was born in Paris, France in June 1973. He has directed the movies The Transporter in 2002, Unleashed in 2005, Transporter 2 in 2005, The Incredible Hulk in 2008, Clash of the Titans in 2010, Now You See Me in 2013, and Grimsby in 2016. Leterrier served as the executive producer for the movies Wrath of the Titans in 2012 and Now You See Me 2 in 2016. As an actor he has appeared in the films Scout toujours…, Asterix & Obelix: Mission Cleopatra, Clash of the Titans, and Archetype. He studied cinema at the Tisch School of the Arts at New York City after moving there at 18 years old. Leterrier was scheduled to direct the movie In the Deep but he exited the film due to creative differences and a budget reduction. 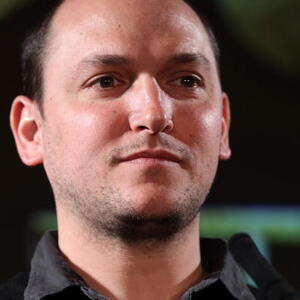