She has won multiple awards including a Gracie Allen Award in 2014 for The Newsroom and was nominated for an Academy Award in 1985 for Tales of Meeting and Parting. 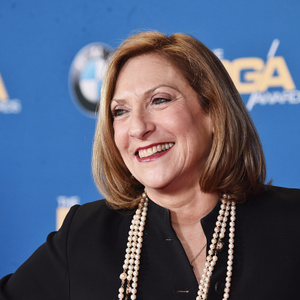