Lawrence Kasdan net worth: Lawrence Kasdan is an American screenwriter, director, and producer who has a net worth of $30 million. Lawrence Kasdan was born in Miami, Florida in January 1949. He set out to be a teacher but became an advertising copywriter for five years where he won a Clio Award.

He was rejected 67 times before he sold the script for The Bodyguard to Warner Bros. Kasdan has written, directed, or produced for the movies The Empire Strikes Back, Raiders of the Lost Ark, Body Heat, Continental Divide, Return of the Jedi, The Bill Chill, Silverado, The Accidental Tourist, I Love You to Death, Grand Canyon, The Bodyguard, Wyatt Earp, French Kiss, Mumford, Dreamcatcher, Darling Companion, Hotel Vendome, and Star Wars: The Force Awakens. He is scheduled to produce the upcoming 2017 film Star Wars Episode VIII as well as write and produce the 2018 untitled Han Solo Star Wars spinoff and Star Wars Episode IX in 2019. Kasdan has won 19 awards and has been nominated for four Academy Awards. 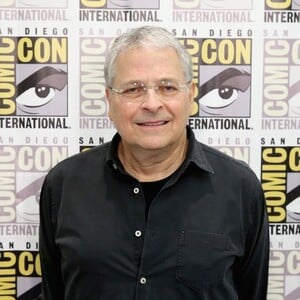