Larry Clark net worth: Larry Clark is an American film director, writer, producer, and photographer who has a net worth of $5 million. Larry Clark was born in Tulsa, Oklahoma in January 1943. His work often focuses on youth engaged in illegal activities including drug use and sex as well as violence and those who are part of subcultures including punk rock, surfing, and skateboarding. He is best known for his controversial film Kids and his photograph book Tulsa. Clark has directed the movies Kids, Another Day in Paradise, Bully, Ken Park, Wassup Rockers, Marfa Girl, and The Smell of Us. His work is represented in London at the Simon Lee Gallery and in New York City at the Luhring Augustine Gallery. 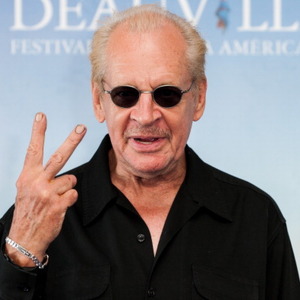