What is Larry Birkhead's net worth?

Larry Birkhead is an American celebrity photographer who is most famous for being the former love interest of the late American Playboy model Anna Nicole Smith. Larry Birkhead has a net worth of $3 million.

Birkhead was born on January 22, 1973 in Jefferson County, Kentucky to Larry L. Birkhead and Nancy Birkhead. He grew up in Louisville, Kentucky and graduated from Louisville's Doss High School in 1991. He has a twin brother, Lewis, a sister, Angela, and a half-sister named Judy Birkhead. Birkhead attended the University of Louisville and graduated in 1996. 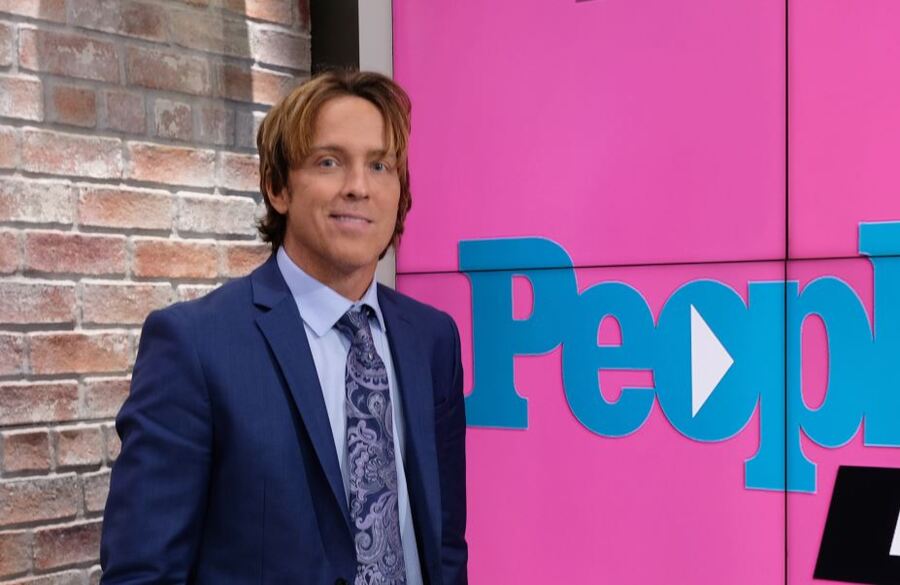 Anna Nicole died on February 8, 2007, in Hollywood, Florida at the age of 39. A struggle for custody ensued after the death of Anna Nicole, but DNA testing ultimately proved that Birkhead was in fact the biological father of Dannielynn. He was given sole custody on April 10, 2007, by a Bahamian court. In 2012, Birkhead worked with Guess and Dannielynn began modeling for the brand. This move created some public backlash with critics claiming he was being exploitative since her mother had modeled for the same company in the 1990s. Birkhead explained that it was a way for his child to connect with her deceased mom. He and Dannielynn resided in Burbank, California for many years, but today they have been living in rural Kentucky near his hometown. In 2014, Birkhead appeared on two reality television shows and opened up a bit about his life after Anna Nicole. He appeared on Celebrity Wife Swap where he traded lives with race car driver Helio Castroneves and later appeared on Millionaire Matchmaker with Patti Stanger. 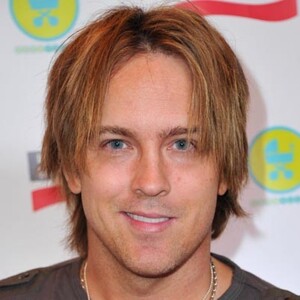