Kyle Newman net worth: Kyle Newman is an American director, writer, producer, and editor who has a net worth of $2 million. Kyle Newman was born in Morristown, New Jersey in March 1976. He is the brother of designer Kevin Newman of The Simpsons and Futurama. Kyle married actress and model Jaime King in 2007. 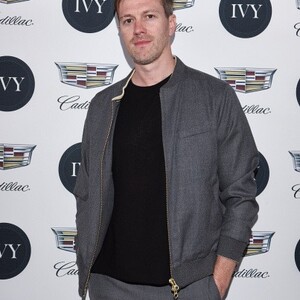