Keith Lockhart net worth and salary: Keith Lockhart is an American music director and conductor who has a net worth of $3 million dollars. He is probably best-known for being the Conductor of the Boston Pops Orchestra.

Keith Alan Lockhart was born in Poughkeepsie, New York in November 1959. Keith started to study piano at seven years old. He graduated with a double major from Furman University and a Masters of Conducting from Carnegie-Mellon University. He started out as associate conductor of the Cincinnati Symphony and Cincinnati Pops orchestras. He was also the music director of the Cincinnati Chamber Orchestra. He became music director and principal conductor of the Boston pops Orchestra in 1995 and still holds the position. 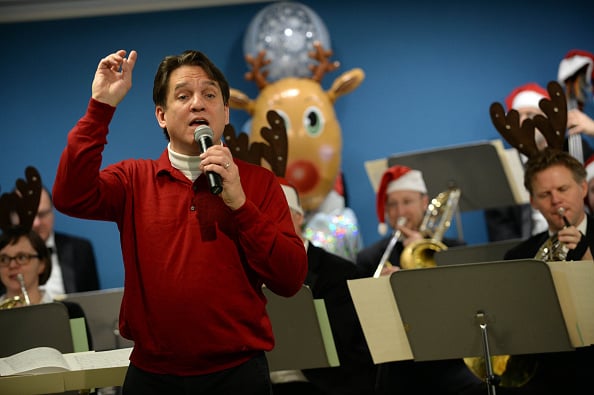 From 1998 to 2009 he was the music director and principal coordinator of the Utah Symphony. He also became principal conductor of the BBC Concert Orchestra in 2010. He serves as the Artistic Advisor and Principal Conductor of the Brevard Music Center. He has guest conducted many orchestras worldwide including in Berlin, Tokyo, Melbourne, New York, Chicago, and Los Angeles. He has recorded eight albums with the Boston Pops and has been nominated for a Grammy and a Latin Grammy. He married Emiley Zalesky in 2007 and have a son together. Keith also has another son with his former wife. 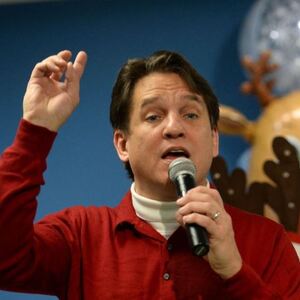