Justin Lin net worth: Justin Lin is a Taiwanese director who has a net worth of $50 million dollars. Justin Lin was born in Taipei, Taiwan, and grew up in Orange County, California. He went on to earn a Master's Degree from the University of California – Los Angeles Film School in Directing.

He first made waves with his independent feature film, "Shopping for Fangs", which was produced in 1997. The project is considered a cult classic, and led to his more high-profile work. Since then, he has directed a range of projects, including various documentaries, and the feature films, "Better Luck Tomorrow" and "Annapolis". In 2006, he was tapped to direct the film, "Fast & Furious: Tokyo Drift". He has subsequently directed three more "Fast & Furious" movies, and is credited with revitalizing the franchise. He has also directed more independent projects, including the award-winning comedy, "Finishing the Game", and several episodes of the television series, "Community". 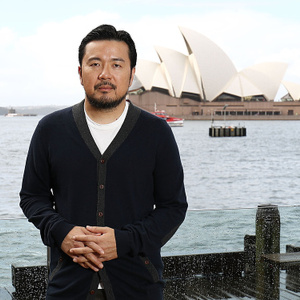