Julian Fellowes net worth: Julian Fellowes is an English actor, director, screenwriter, novelist, and politician who has a net worth of $10 million. Julian Fellowes was born in Cairo, Egypt in August 1949. He has served as a Conservative member of the House of Lords since 2011. Fellowes first appeared in the television series Churchill's People in 1975.

In 1987 he starred as Brother Hugo in the TV series Knights of God. From 2000 to 2005 he starred as Kilwillie in the series Monarch of the Glen. Fellowes has starred in the movies The Haunting of Julia, Priest of Love, Baby: Secret of the Lost Legend, Damage, Shadowlands, Sherwood's Travels, Jane Eyre, Savage Hearts, Regeneration, Tomorrow Never Dies, Place Vendome, and Shergar. As a writer Fellowes wrote for the TV Mini-series Little Lord Fauntleroy in 1995 and The Prince and the Pauper in 1996. He wrote and created the television series Downton Abbey which he wrote for and served as executive producer from 2010 to 2014. In 2002 Fellowes won an Academy Award for Gosford Park. He won a Golden Globe Award in 2012 and two Primetime Emmy Awards in 2011 for Downton Abbey. 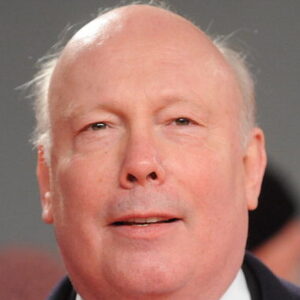